No Result
View All Result
Support Us
Home About Us

Founded in 2011 by Qasim Syed,Senior Journalist and Mohd Muslim Ghazi. ROZNAMA KHABREIN has come a long way from its beginnings in DELHI. its journey under the patron ship and guidance of Qasim Syed with a sense of challenge and a feeling of humility to serve this nation as a truly independent newspaper and newsportal.

We are registered with Registar of  Newspaper for India Dated 05 August 2011.our Registration Number of the Newspaper is DELURD/2011/38508.

The uniqueness of ROZNAMA KHABREIN lies in its non-partisan position, in the freedom it enjoys from any influence of political parties or vested groups. With a staff of acclaimed journalists, our mission is to take a position of neutrality in conflicts between good and evil, justice and injustice, moral and immoral, regardless of positions held by any group or alliance.

The Roznama Khabrein advocates rule of law, human rights, minority rights, national interests, press freedom, and transparency on which the newspaper and newsportal has never compromised and will never compromise whatever the costs.

The Roznama Khabrein  covers a variety of topics ranging from politics to the economy, foreign policy to investment and sports to culture. It is affordable, relevant, easy to read and to the point.

www.roznamakhabrein.com is a reader supported, independent news platform. We strongly believe in the need for an independent media model. Free and accountable press .our journalism is not dictated and influenced by advertisers, whether corporate ,etc

ROZNAMAKHABREIN.COM
Roznamakhabrein.com is the online presence of Khabrein. Staffed with a professional team dedicated to bringing the latest news as events unfold, roznamakhabrein.com relies on its distributed team of news professionals who work 24 hours, 7 days a week to bring accurate and up to the minute news to its readers.

We want to take news out of the newsroom. Help us.unscrew the world.seen or heard.some think makes for a good story.
We’d Love to tell it.you can pitch your story ideas,photos, videos and submission at [email protected]

As we continue our work towards adding new features to the site, we look forward to your feedback.

No Result
View All Result 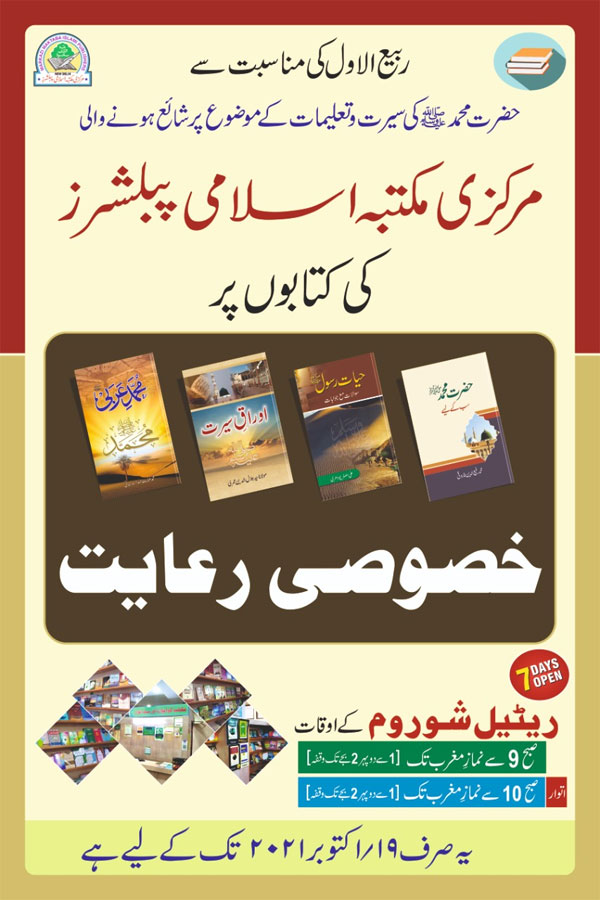